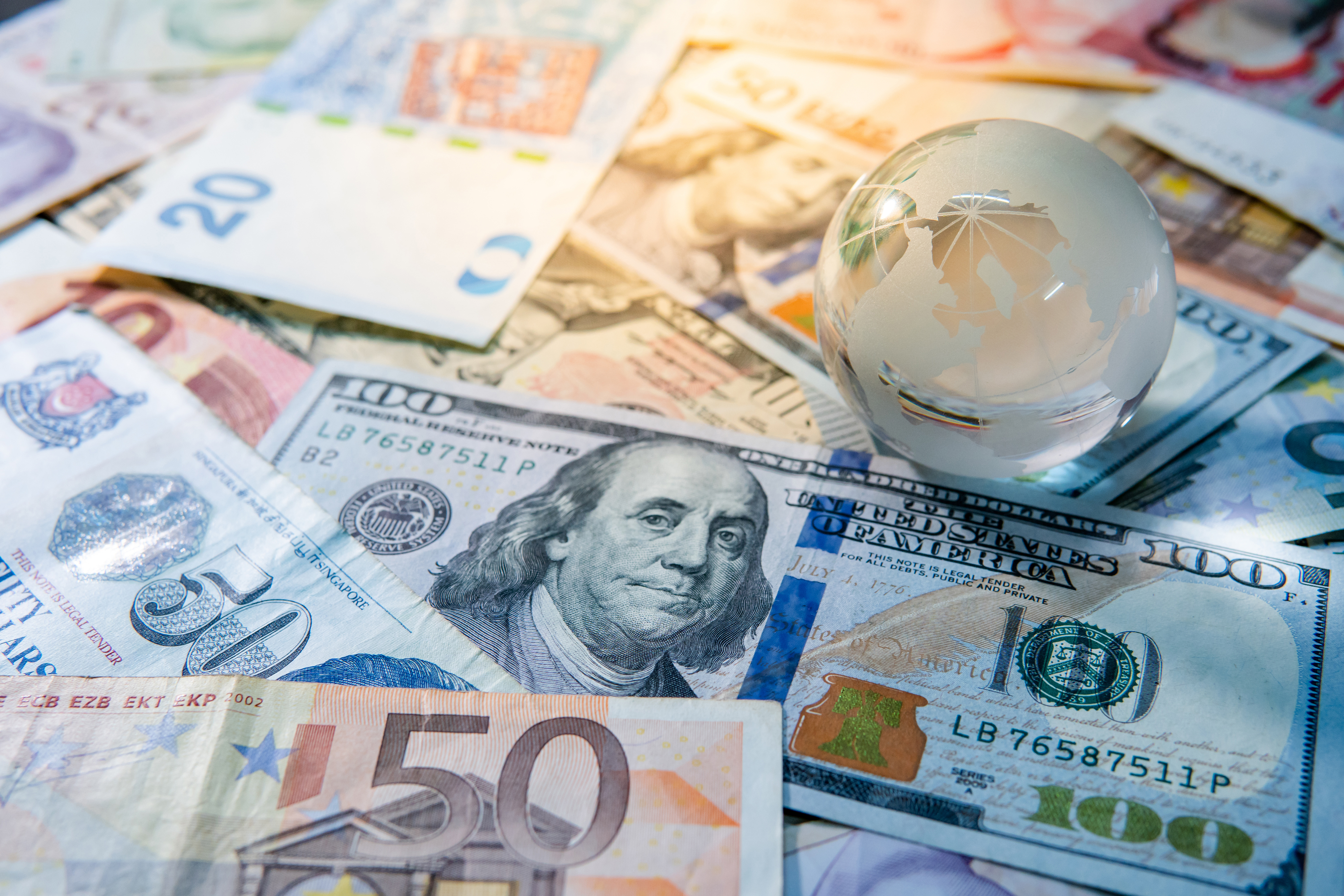 Global compensation can simply be defined as remuneration for employees working for a multinational company. This remuneration is set by keeping in view the economic condition of the country, the working culture, living standard, taxation policy of the host nation, and expectations of the people in the society.

1.     Employees bought together from different countries for the same project but have different taxation and payment rules in their own country.

2.     Payment for the same nationals who have been sent to different countries for similar work.

In both the conditions, the home country’s compensation rules and the compensation system of other involved countries are to be considered. This gives a clear picture that simply following the traditional compensation system which only considers balance sheet and going rate approach won't be of any help in the changing business environment. As they have moving employees, the wages should be fair enough and require a foolproof Global Compensation system.

There are mainly three most used traditional compensation systems -

In the whereabouts of 85 percent of companies all over the world are accustomed to using this method. This approach is thus far the most accepted and followed. The employee is given the same pay he was given in his home country plus the wide range of premiums and allowances to counter the costs of expatriation.

This approach on one side is the most suited one for the employees, but for the companies, it proves to be a costly one. This triggers some companies to search for less costly options and sometimes they don't provide the employees with the incentives they should have received in ideal situations. Still, the organizations look to provide the cozy lifestyle of the employee which he had in his home country; the company has to overstretch on its resources as the time taken to finish the assignment takes longer. This also makes a huge difference in the salary of repatriating employees and the one that lives in the homeland. It also makes a salary difference between the roaming employee and the third country employee.

This is a far more suited approach for the companies as this not only diffuses the possible resentment from the differing culture’s in the world, it also saves a lot of money for the company. The problem comes up when the company settled in a developed country has to send their employee with a huge salary package to head to a third world country where the conditions are much different where the Going rate approach will suggest a salary reduction. It will make the employees reluctant to take such assignments.

It isn't an approach in itself, in a nutshell, is a combination of the aforementioned approaches. It is aimed at combining the best of the two strategies. It involves making the salary calculations based on the balance sheet approach and then comparing the results arrived with those of the host country salary structure. Then reaching an acceptable salary scheme that will have the impact of both approaches.

This approach might work with small scale organizations having small assignee populations, but when exposed to large scale organizations it will surely reflect deviations. As there is no logical ground behind reaching the salary strategy, it's more of like reaching an average of the earlier mentioned approaches.

The companies all over the world are getting more and more globalized requiring most of its employees to constantly make international assignment trips. Following traditional compensation, systems are not practical considering the entirely different circumstances.

It is a known factor, as the world is getting globalized, small or large companies all over the world are acquiring more and more small companies and thereby enlarging their business. This calls for a more mobile workforce who need a comprehensive approach for adequate compensation. There comes the need for a strategic compensation system where there is a common core compensation helping in cultivating a sense of oneness within the industry.

Have a look at the key components the companies must consider for Global pay strategy:

Currency Difference or Inflation: Even when the currency of a country is booming can harm a company with branches outside the country. For exporting goods from outside cost extra as other currencies aren’t doing well enough.

This makes the companies pay for an employee overseas to get his compensation costs reduced. It also affects the companies that have ties back to the strong currency country and must pay a lot more to make up with the converted amount.

Similar Compensation for similar jobs: Grouping employees who work abroad according to their work nature creating a Grouped Global Executives who share common responsibilities who must implement important strategies enacted by the company and report directly to an assigned official. The advantage of this strategy is that the payment is entirely based on their responsibilities rather than their current location and is the same as their colleagues from the same group.

Even the incentives given annually can also be synchronized with the requirements of the company and its goals while giving the regional disparities due consideration. The position given to the company executives, in which they must relocate all around the world, makes them a better candidate in the future to even lead the company.

Forming a criterion from which the payment for global employees can be paid is largely influenced by the local payment system of the company. This causes disparity among the payment and extra compensation in some cases. When the payment is made considering the local system, the fund will be low for some employees abroad to live while other global employees may get a lot of extra payrolls.

When the annual incentives are given the disparity becomes tremendous as it is calculated as a percentage of the basic pay. This reason calls for a requirement of salary allocation based on the location of the employee groups. This localization of salary criterion makes it a more blended approach.

Many companies try to provide extra payments for the employees or thirteen-month salary as part of the Christmas or festive allowance. While abiding by the law and keeping the competition ablaze is more than challenging in these cases.

As the changing circumstances, acquired rights are getting addressed by the LTI’s a lot. Thus, the need for payment to performance is getting higher and higher. Thus, a US model of compensation where the salary is directly related to the performance goals while the basic pay won’t be anything considerable.

In some countries, they are far from enabling such innovative yet money-saving systems where the right person gets the right pay. This poses a challenge to integrate the system all over the globe.

With this view in mind, let’s look at some comprehensive and innovative ideas for a better Global Compensation reporting.

Maintaining a robust Global Compensation framework in terms of reporting

Precise data validation and controls: This will ensure that any incorrect or missing payments are detected and corrected before they are forwarded to employees. It will also add to the reassurance level of internal authorities and internal auditors.

Ensuring post-payroll analysis: It is advisable to include a post payroll analysis program that will point out the discrepancies and omissions that can be adjusted in the next payroll cycle. It will rule out the possibility of out-of-policy or duplicate payments that are mistakenly delivered locally.

It is well within the duties of an organization to incorporate a comprehensive global compensation strategy. It will make the employees draw a sense of equality, moreover business performance, employee engagement, and retention will show an upward trend in the long run. The significance of having a global compensation strategy increases by folds when the organization is exploring overseas markets and expanding internationally.

Feel free to connect with us to hire top talent globally!